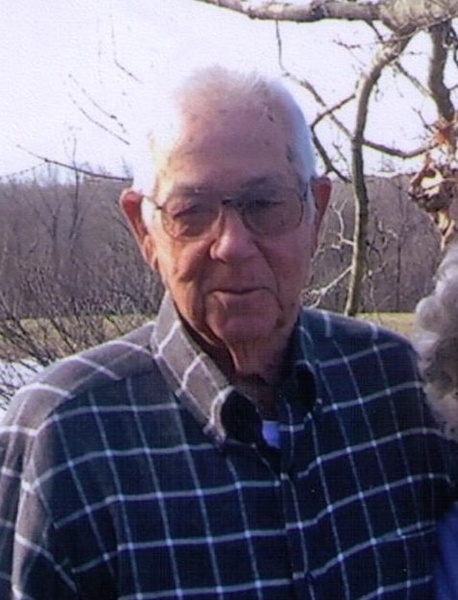 Jackie Lee Allen “Jack” Jines of Bloomfield, son of the late Lyman Lloyd and Cora Mae Knight Jines, was born in Sikeston on January 11, 1933, passed away at his home near Bloomfield on October 14, 2017, at the age of 84 years, 9 months and 3 days.

Jack had lived in Southeast Missouri all of his life and in Bloomfield the past 59 years. He went to work as a deck hand on the inland waterways, became a river boat tow pilot and later a Captain, where he spent over 50 years. He was the owner of Crystal Towing Co. and operated the motor vessel “Mister R”. He was a member of the Union Grove General Baptist Church near Bloomfield and a veteran of the U. S. Army.

Visitation will be held on Wednesday, October 18, 2017 from 10:00 a.m. to 12:00 p.m. at the Chiles-Cooper Funeral Home in Bloomfield with services to follow, Rev. Charles Robertson of Bloomfield officiating.

Interment will follow in the Jines Family Cemetery near Bloomfield with Chiles-Cooper Funeral Home of Bloomfield in charge of arrangements.

To order memorial trees or send flowers to the family in memory of Jackie "Jack" Lee Allen Jines, please visit our flower store.