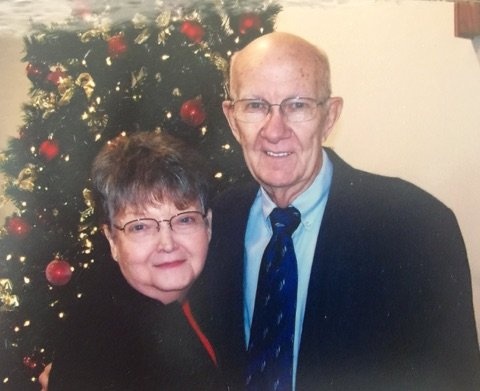 James had lived in the Bloomfield area most of his life and moved to St. Peters twelve years ago. He attended the New Beginnings Church in St. Peters and was a veteran of the U.S. Army.

On November 2, 1951, he married Nola May Jones in Piggott, Arkansas.

Friends may visit on Tuesday, September 12, 2017, from 1:00 until 2:00 p.m. when services will be held at the Chiles-Cooper Funeral Home in Bloomfield with Rev. Ken Long of St. Peters and Rev. Dale Presley of Dexter officiating.

Interment will follow at the Missouri Veteran's Cemetery in Bloomfield, Missouri with full military honors. Chiles-Cooper Funeral Home of Bloomfield in charge of arrangements.

To order memorial trees or send flowers to the family in memory of James William Anderson, Sr., please visit our flower store.