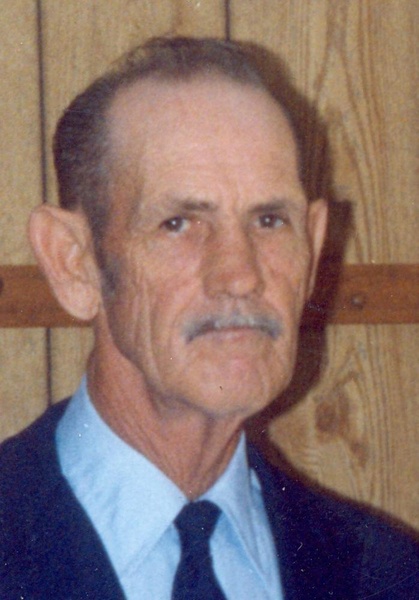 James "Jim" Dill of Puxico, Missouri, son of the late Herbert and Lena Bond Dill, was born January 9, 1939 in Weiner, Arkansas and passed away at his home in Puxico on April 29, 2017, at the age of 78 years, 3 months and 20 days. James grew up in Dexter and moved to St. Louis where he lived and raised his family until his retirement.  He and his wife moved to Puxico in 1993. James served in the US Air Force. He was a Life member of the VFW in Puxico. James was a Retired Heavy Equipment Operator out of Operating Engineers Local 513. He was of the Baptist Faith. On July 6, 1959 he was married to Christine Russell in Essex, Missouri. Surviving are  his wife Christine Dill of Puxico; one son Michael Dill of Puxico; one daughter, Kathy Schmitz of Desoto, Missouri; three grandchildren; four great grandchildren; one brother, H. L. Dill, Jr. of Georgetown, Illinois. Other relatives and friends also survive. He was preceded in death by one brother, Leon Dill and one sister, June Thomas; and one grandson, Michael Voelker, Jr. Visitation will be held on Wednesday May 3, 2017 from 5:00 PM till 8:00 PM at the Watkins and Son Funeral Home in Dexter.. Funeral services will be held on Thursday,  May 4, 2017, at 2:00 p.m. at the Watkins and Son Funeral Home in Dexter with Brother Ken Johnson of Dexter officiating. Interment will follow at the Elliot Cemetery near Acorn Ridge with Watkins & Sons Funeral Service of Dexter in charge of arrangements.

To order memorial trees or send flowers to the family in memory of James Dill, please visit our flower store.