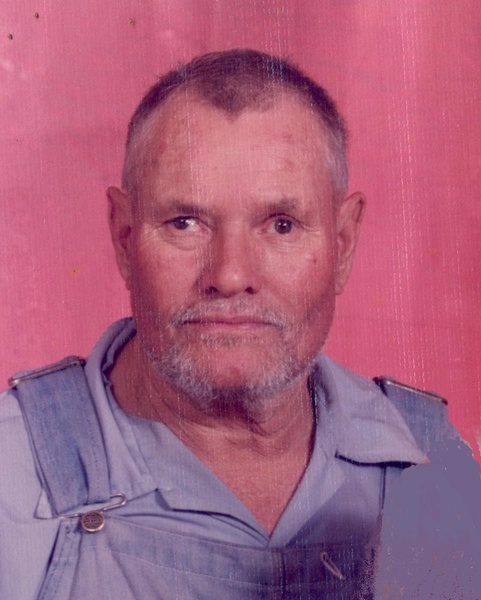 James Wesley Gibson of Bloomfield, son of the late Tom and Virgie Mae Lanning Gibson, was born in Grayridge on November 22, 1936, and passed away on April 8, 2017, at the Poplar Bluff Regional Medical Center in Poplar Bluff at the age of 80 years, 4 months and 17 days. Wesley had lived in the Dexter area all of his life. He loved his dogs and cats and was of the Baptist faith. He had worked at Benton Farms. On November 22, 1960, he married Loetta Trout. She preceded him in death on February 14, 1994. Surviving are many nieces & nephews. Other relatives and many friends also survive. He was preceded in death by five brothers and nine sisters. Friends may call on Wednesday, April 12, 2017, after 12:00 p.m. at the Watkins & Sons Funeral Home in Dexter until time of services at 2:00 p.m. with Bro. Sam Brotherton of Wappapello, Missouri officiating. Private interment will be in the Hagy Cemetery in Dexter with Watkins & Sons Funeral Service of Dexter, Missouri in charge of arrangements.
To order memorial trees or send flowers to the family in memory of James Wesley Gibson, please visit our flower store.