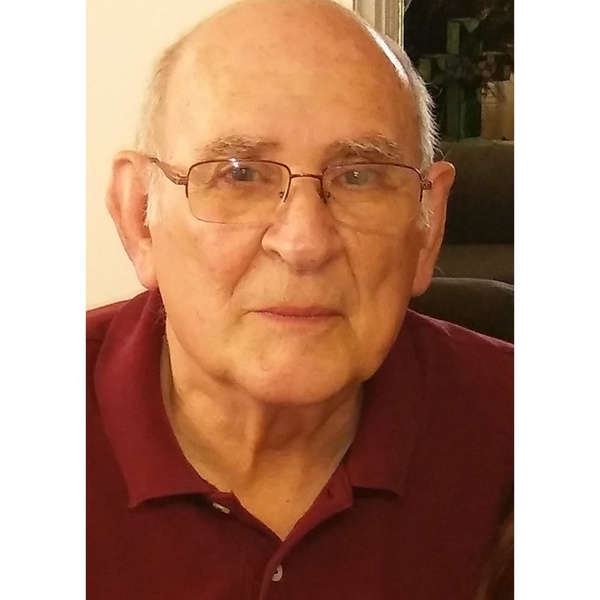 Jim had lived in Dexter before moving to Jefferson City in 1993. He had received his Juris Doctorate and was a retired attorney. He had served as a Captian in the U. S. Air Force, had served in the Missouri National Guard for thirteen years and was a member of the Concord Baptist Church in Jefferson City.

Funeral services will be held at 11:30 a.m. at the Watkins & Sons Chapel in Puxico with Richard Lamb of Puxico officiating & Bonnie Harty of Dexter assisting.

Interment will follow in the Missouri Veteran's Cemetery in Bloomfield, Missouri with full military honors. Watkins & Sons Funeral Service of Puxico, Missouri in charge of arrangements.

To order memorial trees or send flowers to the family in memory of James Ellis McGhee, please visit our flower store.