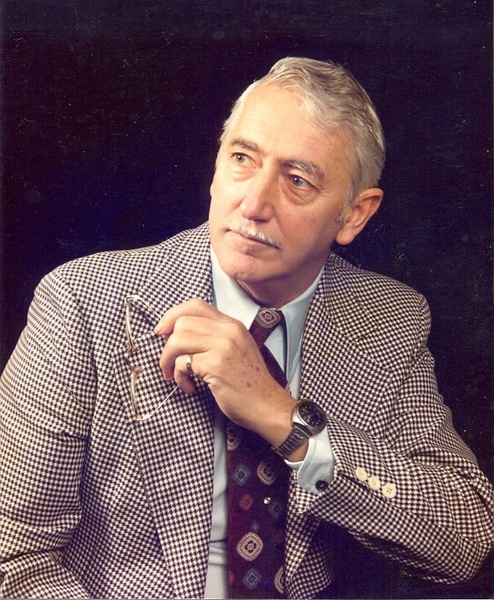 James had been a world traveler before making his home in Puxico. He was a veteran of the U. S. Air Force, a member of the V.F.W. Post 1991, the Disabled American Veterans and the Paragould Pilots Association.

On August 5, 2007 he was married to Josephine Williams in Kennett, Missouri.

Surviving are his wife, Josephine Petit of Puxico; one son, Steve Mobbs of Puxico; one daughter and husband, Jackie and Danny McCoy of Dexter; one grandson, Danny McCoy, Jr. of Dexter. Other relatives and many friends. He was preceded in death by his parents, two brothers and two sisters.

Interment will be in the Missouri Veteran's Cemetery on Thursday July 18, 2019 at 1:00 pm with full military honors.

To order memorial trees or send flowers to the family in memory of James Petit, please visit our flower store.