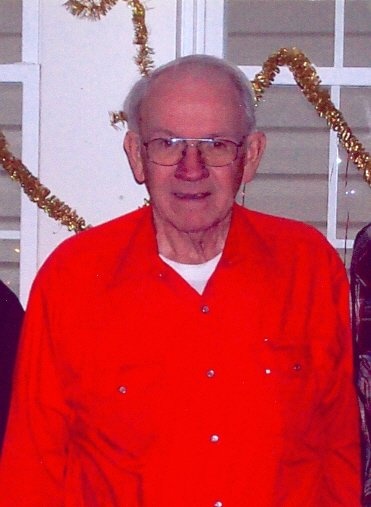 Jerry Wayne Crisel of Puxico, son of the late Herbert Eugene and Roxie DeCelis Crisel, was born April 20, 1942, in St. Louis, Missouri and passed away at the St. Francis Medical Center in Cape Girardeau on August 3, 2017, at the age of 75 years, 3 months and 14 days. He was a life long resident of Puxico. He was self-emplyed in the trucking business and was a farmer. He was a member of the First Baptist Church, the Masonic Lodge #596 and had been a Puxico School Board Member for several years. On February 3, 1962, he married Evelyn Jane Sisco at Ash Hill, Missouri. She preceded him in death on January 26, 2004. Surviving are two sons & wives, Michael & Angela Crisel of Thompsonville, Illinois, Steven & Amy Crisel of Puxico; three grandsons, Carter, Logan & Drew Crisel; one granddaughter, Mackenzie Crisel; two brothers & wives, Larry & Sharon Crisel, Stan & Myshena Crisel; and one sister & husband, Lola & Harvey Fowler of Wappapello. Other relatives and friends also survive. Friends may call on Sunday, August 6, 2017, after 5:00 p.m. at the Watkins & Sons Funeral Home in Puxico. Masonic services will be held at 8:00 p.m. Funeral services will be on Monday, August 7, 2017, at 11:00 a.m. at the Watkins & Sons Chapel with Rev. Ray Placher of Puxico officiating. Interment will follow at the Puxico Cemetery in Puxico, Missouri with Watkins & Sons Funeral Service of Puxico in charge of arrangements. Memorials may be made to the Puxico Cemetery, P O Box 441, Puxico, MO  63960 or the Puxico Educational Foundation, 481 N Bedford, Puxico MO  63960.

To order memorial trees or send flowers to the family in memory of Jerry Wayne Crisel, please visit our flower store.