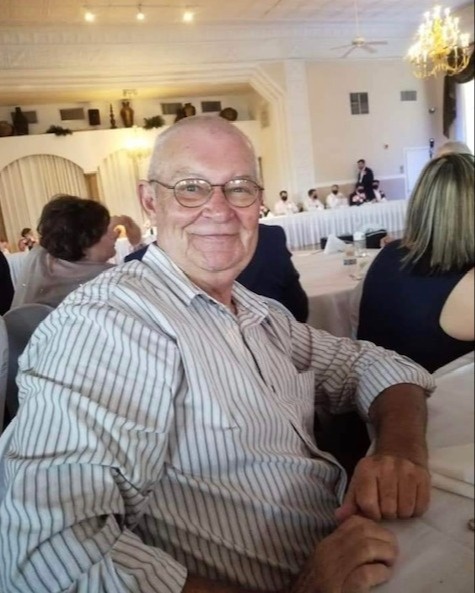 Jerry Eugene Penberthy of Leadwood, Missouri, the son of the late Harold Eugene and Billie Jean (House) Penberthy was born in Farmington, Missouri, on June 10, 1953, and passed away at his home in Leadwood on September 29, 2022, at the age of 69 years.

Jerry grew up and lived in Leadwood all his life.  Jerry was a life long member of the Immaculate Conception Catholic Church in Park Hills.  Jerry enjoyed Stock Car Racing, Playing Golf, Playing Drums and the St. Louis Blues Hockey Team.  The most enjoyable thing to Jerry was his kids, Granddaughter and being with his brothers and sister.

Jerry worked for many years until his retirement at the Pea Ridge Iron Ore Mine in Sullivan, Missouri, where we worked as a Warehouseman.

A gathering of Family and Friends for a celebration of life will be held on Tuesday, October 4th, starting at 4 p.m. till 9:00 p.m. at the Old Leadwood High School Gym in Leadwood, Missouri.

A private family interment will be held at a later date in the Immaculate Conception Catholic Cemetery in Park Hills, Missouri.

Funeral services are being handled by Watkins and Sons Funeral Service of Dexter, Missouri.

To order memorial trees or send flowers to the family in memory of Jerry Eugene Penberthy, please visit our flower store.