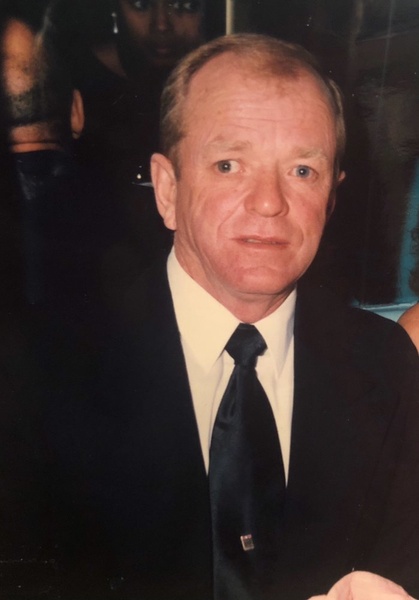 Jerry Dale Townsend of Dudley, son of the late James and Myrtle Irene Williams Townsend, was born in Fisk, Missouri on October 20, 1944, and passed away at the Southeast Health Center of Stoddard County on July 17, 2018, at the age of 73 years, 8 months and 27 days.

He had lived in the Dudley area most of his life. He had worked as a carpenter for Brown Construction for over 25 years and had attended the Advance First Church. He was a avid Cardinal Baseball fan and enjoyed watching westerns.

Visitation will be held on Saturday, July 21, 2018, after 12:00 p.m. at Watkins & Sons Funeral Service in Dexter, Missouri until time of services at 2:00 p.m. with Pastor Cory Townsend of Dudley and Pastor Brad Moore of Advance officiating.

Interment will follow in the Dudley Cemetery in Dudley, Missouri with Watkins & Sons Funeral Service of Dexter in charge of arrangements.

To order memorial trees or send flowers to the family in memory of Jerry Dale Townsend, please visit our flower store.