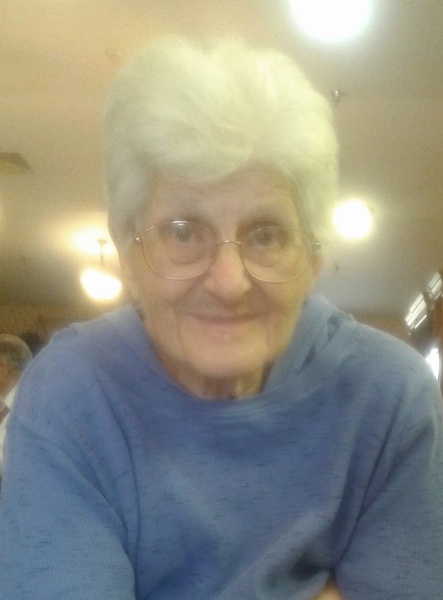 Jo Anne Morgan of Dexter, daughter of the late Veda Mae Edwards, was born on August 28, 1934, near Bloomfield, Missouri and passed away at the Cypress Point Skilled Nursing Center in Dexter on July 2, 2018, at the age of 83 years, 10 months and 4 days.

She had lived in Stoddard county all of her life and was a member of the Providence Baptist Church near Puxico. She enjoyed playing piano, cooking, gardening, sewing, knitting and crocheting.

Interment will follow in the Rock Hill Cemetery near Puxico, Missouri with Watkins & Sons Funeral Service of Dexter in charge of arrangements.

To order memorial trees or send flowers to the family in memory of Jo Anne Morgan, please visit our flower store.