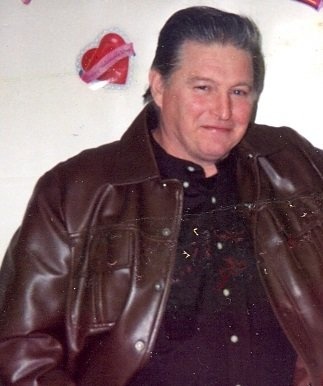 John Allen Sugg of Dexter, son of the late Finis and Margie Alice Cosey Sugg, was born on December 20, 1946, in Cave City, Arkansas and passed away at the Piggott Hospital in Piggott, Arkansas, on February 4, 2018, at the age of 71 years, 1 months and 14 days.

He had lived most of his life in Southeast Missouri. John worked for Tyson Foods in Dexter. John served in the United States Army, he also attended Grace Fellowship Church in Dexter.

Visitation will be on Friday, February 9, 2018 after 11:00 a.m. at the Watkins & Sons Chapel until time for services at 2:00 p.m. with Sister Bonnie Cannell of Dexter officiating.

Interment will be in the Missouri Veteran's Cemetery in Bloomfield at a later date with Watkins & Sons Funeral Service of Dexter in charge of arrangements.

To order memorial trees or send flowers to the family in memory of John Allen Sugg, please visit our flower store.