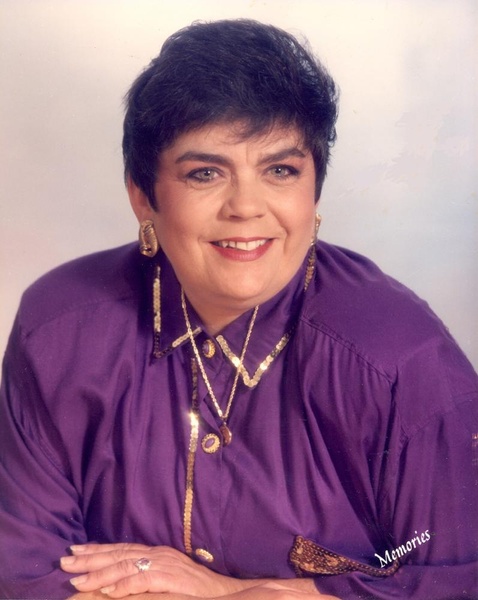 Joyce Levena Burton Strauser of Advance, daughter of Levena Theola "Toby" Keys Burton and the Calvin Van Burton, was born in Hornersville, Missouri on February 18, 1956, and passed away at her residents near Advance, Missouri on December 16, 2016, at the age of 60 years, 9 months and 28 days. She had grown up in Southeast Missouri. She had lived in the Advance area all of her life. She worked as a waitress and bartender, and worked for Walmart & Gold Bond - Unilever in Sikeston for 28 years. On November 27, 1997, she was married to Donald Ray Strauser in Swinton, Missouri until he passed away on May 19, 2010. Surviving her is her mother Levena "Toby" Burton; one son and spouse Terry & Melissa Young of Jackson, one daughter Sabrina Young of Advance Missouri; three grandchildren; Skyler, Angela Hartmann; Asa Van Young all of Jackson, Missouri; one brother, Larry Van & Shirley Burton of Bloomfield, Missouri; and one sister, Rose Jeanette Burton of Swinton, Missouri; one niece Sarah Burton Gregory of Illinois. Other relatives and friends also survive. She was preceded in death by her father and husband. Visitations will be held Wednesday, December 21, 2016, from 5:00 to 8:00 p.m. at Chiles - Cooper Funeral Home, in Bloomfield. Funeral services will be held on Thursday, December 22, 2016, at 10:00 a.m. at the Chiles - Cooper Funeral Home in Bloomfield. Interment will follow in the Rock Point Cemetery near Bloomfield with Chiles - Cooper Funeral Home of Bloomfield in charge of arrangements.
To order memorial trees or send flowers to the family in memory of Joyce Levena Burton Strauser, please visit our flower store.