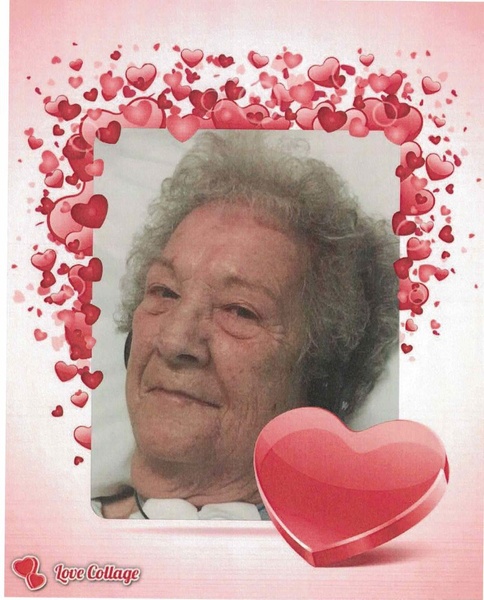 Juanita June “Dicky” Lynxwiler, daughter of the late Edgar Alvin and Goldie Elnorah Sadler Collins, was born in Utah on May 12, 1939, and passed away at the Landmark Hospital in Cape Girardeau, Missouri on February 11, 2018, at the age of 78 years, 8 months and 30 days.

Mrs. Lynxwiler had lived in Blodgett & Sikeston before moving to Bloomfield, Missouri in

1973. She attended the First General Baptist Church in Bloomfield. She ran her own quilting business and loved creating quilts. She loved games, playing bingo, cards and had been on a bowling league for 35 years.

To order memorial trees or send flowers to the family in memory of Juanita June Lynxwiler, please visit our flower store.