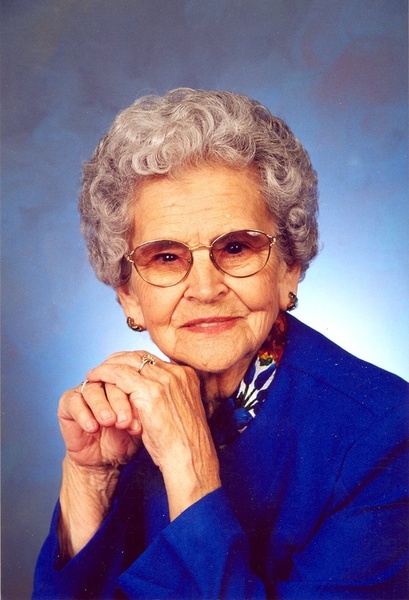 Julia Marie Moore of Cape Girardeau, daughter of the late Joe Thomas and Rhoda Evelyn Kelly Patrick, was born near Bloomfield, Missouri on June 17, 1919, passed away at the Chateau Girardeau in Cape Girardeau on January 28, 2019, at the age of 99 years, 7 months and 11 days.

Interment will follow in the Walker Cemetery in Bloomfield with Watkins & Sons Funeral Service of Dexter in charge of arrangements.

To order memorial trees or send flowers to the family in memory of Julia Marie Moore, please visit our flower store.