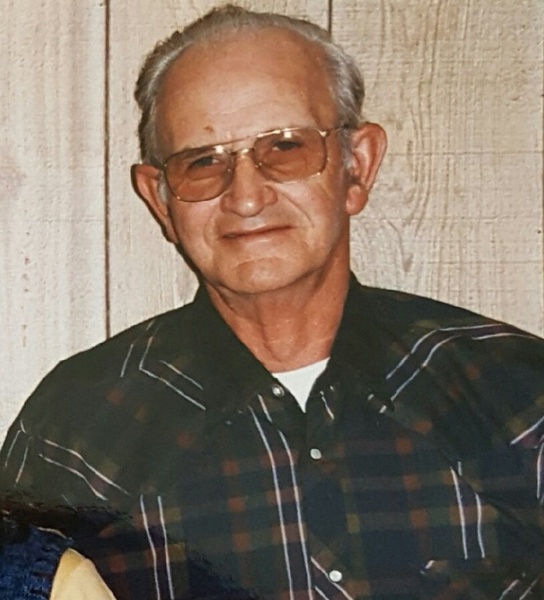 Junior Ray Parker of Morehouse, son of the late James Andrew and Mollie Rose Ann Warren Parker, was born in Kiser, Arkansas on June 16, 1932, and passed away at the Missouri Delta Medical Center in Sikeston on July 23, 2018, at the age of 86 years, 1 month and 7 days.

He had lived in the Morehouse area most of his life. He had worked at the Himmelberger-Harrison Plant and as a farmer and was a member of the First Pentecostal Church in Morehouse.

Interment will follow in the Memorial Park Cemetery in Sikeston, Missouri with Watkins & Sons Funeral Service of Dexter in charge of arrangements.

To order memorial trees or send flowers to the family in memory of Junior Ray Parker, please visit our flower store.