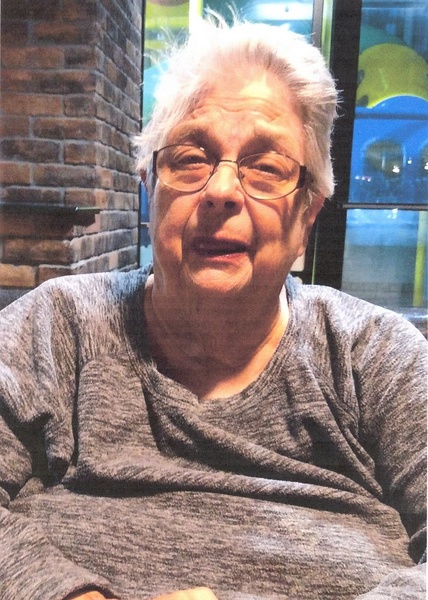 Kathleen Wamble of Essex, daughter of the late William Earl Wannall and Alice Rozelle Stewart Wannall Miller, was born in Riverdale, Maryland on September 13, 1943, and passed away at the Crowley Ridge Care Center on December 22, 2018, at the age of 75 years, 3 months and 9 days.

She had lived in Essex for many years. She had worked as a secretary for Lemons Landfill and attended the Harvest Assembly of God Church in Essex.

Surviving are her husband, Earl F. "Butch" Wamble of Essex, one son and wife, Charles "Chuck" & Chrissy Wamble of Cuba, Missouri; one daughter, Laura "Betsy" Wamble of Essex, Missouri; three brothers, Franklin E. Wannall of Orlando, Florida, Charles J. Miller of Ventura, California, John Harrison of Upper Marlboro, Maryland; one cousin she thought of as a sister, Norma Schools of North Carolina. Many nieces, nephews, cousins, other relatives and friends also survive. She was preceded in death by one sister, Lana A. Francis and one brother, Orville Miller, Jr.

Funeral services will be held Friday, December 28, 2018, at 11:00 a.m. at the Watkins & Sons Chapel in Dexter, Missouri with Bro. Junior Cagle of Bloomfield officiating.

Interment with be in the Essex Cemetery in Essex, Missouri with Watkins & Sons Funeral Service of Dexter in charge of arrangements.

To order memorial trees or send flowers to the family in memory of Kathleen Wamble, please visit our flower store.