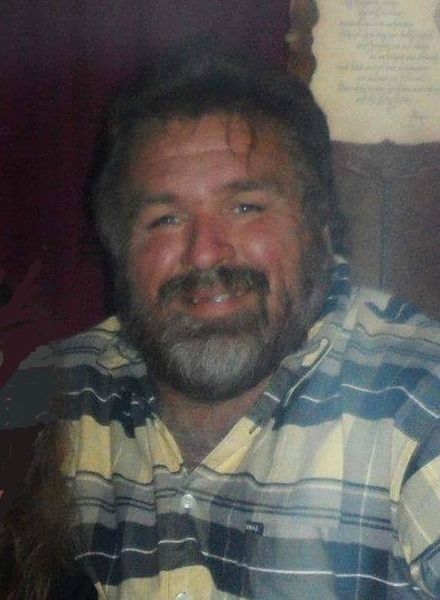 Kevin Jameson of Dexter, son of the late Mary Louise Jameson, was born in Dexter, Missouri on January 26, 1968, and passed away at his home in Dexter on July 1, 2017, at the age of 49 years, 5 months and 5 days. Kevin had lived in the Bernie and Dexter area all his life. He had worked at White's In Home Care. He loved collecting knives, watches and hot wheels. On January 28, 2014, he was married to Lisa Carole Dukes in Bloomfield, Missouri. Surviving are his wife, Lisa Jameson of Dexter; six siblings, Darrin Ledbetter of Farmington, Missouri, Tina Laird, Linda Francis and Myra Cole all of Dexter, Melanie Depke and Patricia Hake both of St. Louis. Other relatives and many friends also survive. He was preceded in death by Vickie Heffel, Ruth Thrasher, Eddie Jameson and Cecil Eugene Jameson. Friends may call on Friday, July 7, 2017, from 12:00 to 2:00 p.m. at the Watkins & Sons Funeral Home in Dexter. Funeral services will be held on Friday, July 7, 2017 at 2:00 p.m. at the Watkins and Sons Chapel in Dexter, Missouri with Steven Thrasher of Berryville, Arkansas. Interment will be in the Taylor Cemetery in Essex, Missouri with Watkins & Sons Funeral Service of Dexter in charge of arrangements.

To order memorial trees or send flowers to the family in memory of Kevin W. Jameson, please visit our flower store.