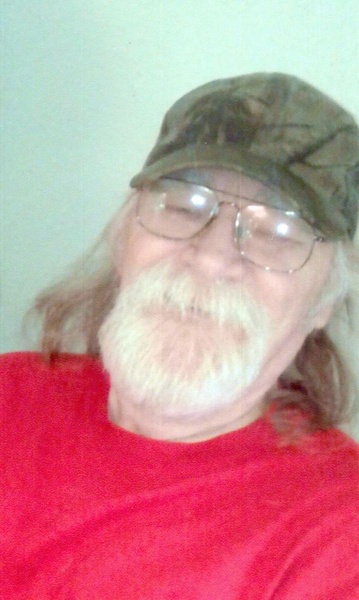 Larry Dale Burris of Dexter, son of the late Jewel Warner and Grace Lee Maddox Burris, was born in Poplar Bluff, Missouri on May 7, 1948, and passed away at Southeast Missouri Hospital in Cape Girardeau, Missouri on may 29, 2017, at the age of 69 years and 22 days. Larry had lived in Bates City, Missouri and worked in Kansas City, Missouri where he moved after receiving Masters Degrees in Mathematics and Physics from Southeast Missouri State University. Larry worked for the Kansas City Times until his retirement. He moved to Dexter to help with the care of his mother until her death. As his last act of kindness Larry donated his body for transplant and research. Surviving are his daughter, Desiree Hill of Kansas City, Missouri, three brothers Darrell Burris of Poplar Bluff, Missouri, Eddie Burris of South St. Louis, County and Mike Burris of Dexter, Missouri; two sisters, Patricia Ellis of Dexter, Missouri and Joanna Wyatt of Cape Girardeau, Missouri. A very special great-neice Alise Howell whom he Loved very much. Other relatives and many friends also survive. He was preceded in death by one brother; Gary Burris. Friends may call on Friday, June 2, 2017, from 1:00 to 3:00 p.m. at the Watkins & Sons Funeral Home in Dexter. Memorial services will be held on Friday, June 2, 2017 at 3:00 p.m. at the Watkins and Sons Chapel in Dexter, Missouri. Memorials may be made to Watkins and Sons Funeral Home to help with funeral expenses.

To order memorial trees or send flowers to the family in memory of Larry Dale Burris, please visit our flower store.