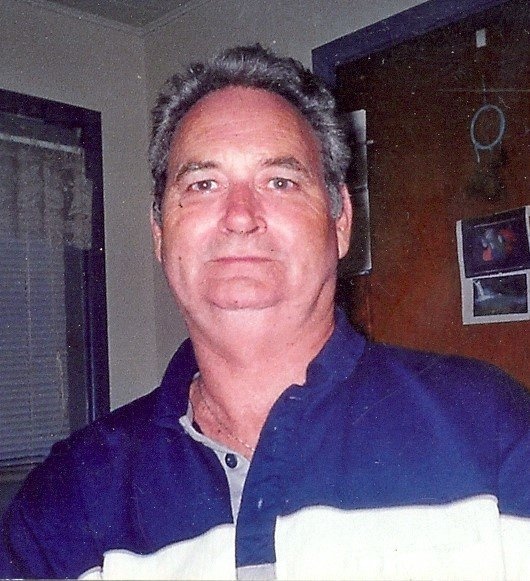 Larry J. Dowdy of Dexter, son of the late Andrew Jackson and Edna Marie Dempsey Dowdy, was born in Essex, Missouri on April 21, 1947, and passed away at the Southeast Hospital in Cape Girardeau, Missouri on May 26, 2020, at the age of 73 years. Larry enjoyed going fishing and hunting with his son. He worked at Purolator Manufacturer for years before retiring. Larry married Claudia Bea Hagy on December 18, 2009, in Dexter, Missouri. Surviving are his wife Claudia Dowdy, son Larry Andrew (Jaime) Dowdy of St. Louis, one daughter, Kathy (Clifton) Jarrell of Dexter, and stepchildren Harvey Field Jr. and Karen Fields both of Dexter, and Melinda Wilson of Teutopolis, Illinois; ten grandchildren; ten great grandchildren and one on the way (Caty), one brother Richard (Regina) Dowdy of Dexter; one sister Ivy Horn of Dexter, Missouri. Other relatives and friends survive. He was preceded in death by his parents, five brothers, Edward Dowdy, Jimmy Dowdy, Johnny Dowdy, Clarence Dowdy, and Bill Spence; five sisters, Leta Sides, Lovena Dowdy, Nancy Pullum, Alice Faye Dowdy, and Louise Williams. Visitation will be held on Friday, May 29, 2020, from 10:00 am to 2:00 p.m. at the Watkins and Sons Funeral Home in Dexter, Missouri. Funeral services will be held at 2:00 p.m. on Friday, May 29, 2020, at the Watkins and Sons Chapel in Dexter, Missouri with Bro. David Wilson of Bloomfield, Missouri officiating. Interment will be in Hagy Cemetery in Dexter, Missouri. Watkins and Sons Funeral Service of Dexter in charge of arrangements.
To order memorial trees or send flowers to the family in memory of Larry J Dowdy, please visit our flower store.