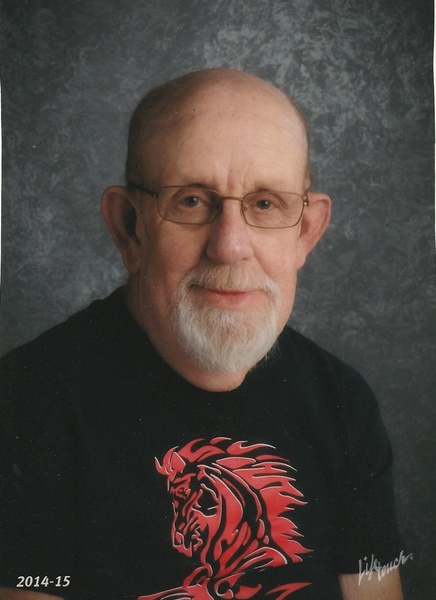 Larry G. Southerland of Moscow Mills, Missouri, son of the late Melvin and Wilma Lois Thrower Southerland, was born in Dexter, Missouri on April 1, 1942, and passed away at Progress West in O'Fallon, Missouri on July 18, 2019, at the age of 77 years, 3 months and 17 days.

Larry had lived in Moscow Mills for many years. He was a retired custodian with the Fort Zumwalt School District. He enjoyed collecting foreign coins and spending time with his grandchildren.

On July 14, 1968 he married Marilyn Darlene Pullum in Essex, Missouri.

Interment will follow in the Caroline Dowdy Cemetery in Dexter, Missouri with Watkins & Sons Funeral Service of Dexter in charge of arrangements.

To order memorial trees or send flowers to the family in memory of Larry G. Southerland, please visit our flower store.