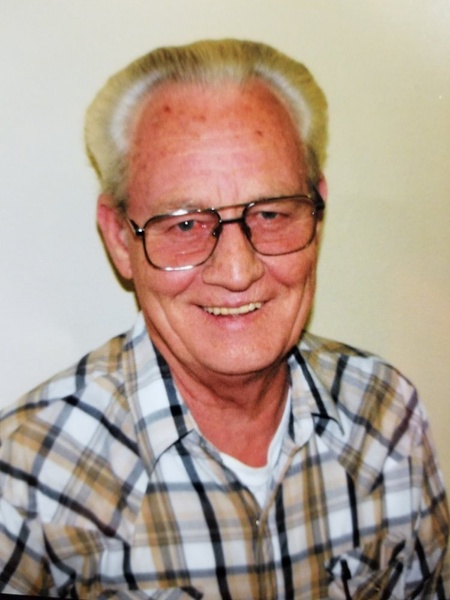 Leon Watkins of Puxico, formerly of Essex, son of the late William Harrison and Treecie Lorene Kirtley Watkins, was born in Morehouse, on January 3, 1944, and passed away at his home in Puxico on May 28, 2018, at the age of 74 years, 4 months and 25 days.

Leon had lived in Essex before moving to Puxico three years ago. He had worked as a fabricator at Kelpro in Salcedo, attended Duck Creek Baptist Church and enjoyed, fishing, hunting, cooking and promoting fundraisers for area needs.

On May 31, 1963, he was married to Patricia Corrine Chism in Catron, Missouri.

Interment will be in the Essex Cemetery in Essex, Missouri with Watkins & Sons Funeral Service of Dexter in charge of arrangements.

To order memorial trees or send flowers to the family in memory of Leon Watkins, please visit our flower store.