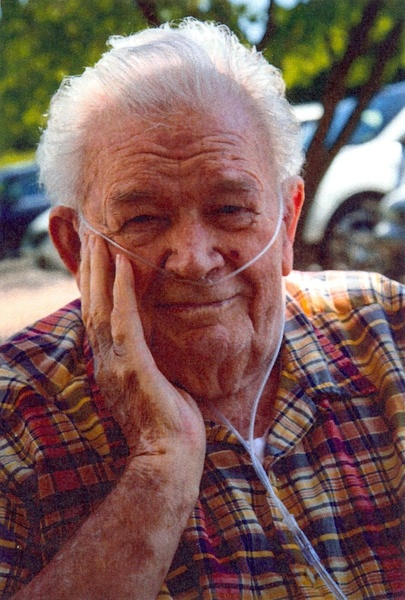 Leonard Theodore Boyt formerly of Dudley, son of the late C. C. and Lola Blanche Taylor Boyt, was born in Parma, Missouri on January 14, 1933, and passed away at the Cypress Point Skilled Nursing Center in Dexter on April 25, 2018, at the age of 85 years, 3 months and 11 days.

Leonard had lived in Dudley since 1947 and had retired from Arvin Automotive. He was a member of the Corinth General Baptist Church near Puxico where he was a deacon.

Friends may call at Watkins and Sons Funeral Service in Dexter after 11:00 a.m. on Saturday, April 28, 2018. until time of services at 1:00 p.m. at the funeral home chapel with the Rev. Jimmy Clark of Puxico officiating.

Internment will be in the Barker Cemetery near Bernie with Watkins & Sons Funeral Service in charge of arrangements.

To order memorial trees or send flowers to the family in memory of Leonard T. Boyt, please visit our flower store.