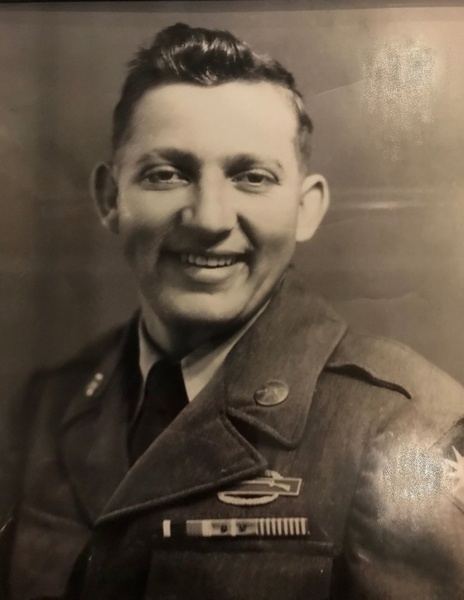 Lester "Jimmy" Teets of Dexter, son of the late Lester LeRoy and Pearl Ann Arnett Teets, was born in Swinton, Missouri on January 17, 1930, passed away at Crowley Ridge Care Center in Dexter, Missouri on November 9, 2019, at the age of 89 years, 9 months and 23 days.

Jimmy had lived in the Dexter area most of his life. He was a member of the First Baptist Church of Bloomfield, and was a veteran of the U. S. Army, serving in combat during the Korean Conflict.

He was first married to Lois Brown on February 24, 1951, and to this union three children were born. She preceded him in death. On July 27, 2009, he was married to June Mallory Qualls Bowman in Bloomfield, Missouri.

Visitation will be held on Wednesday, November 13, 2019 from 11:00 am to 1:00 pm at the Watkins & Sons Funeral Home in Dexter until time of services at 1:00 p.m. with Gary Cooper officiating and Bill Palmer and Dean Gramlick assisting..

Interment will follow in Missouri Veteran's Cemetery in Bloomfield with full military honors. Watkins and Sons Funeral Home of Dexter in charge of arrangements.

To order memorial trees or send flowers to the family in memory of Lester Teets, please visit our flower store.