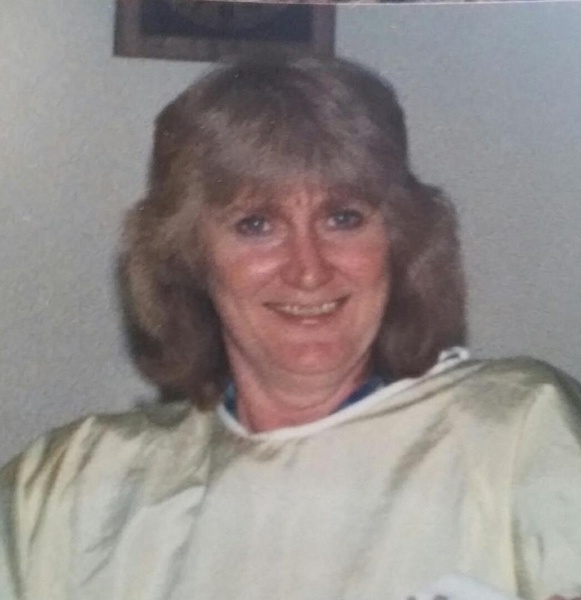 Linda F. Reynolds of Bloomfield, daughter of the late Vernon and Effie Lee Cochran Adkison, was born in Eudora, Arkansas on April 25, 1949, and passed away at the St. Francis Medical Center in Cape Girardeau, Missouri on December 29, 2016, at the age of 67 years, 8 months and 4 days. She had lived in the Bloomfield area most of her life. She had worked for Phelps In Home Health as a home maker and was a member of the Union Grove General Baptist Church. On October 2, 1965, she was married to Oscar C. Reynolds in Jackson, Missouri. He preceded her in death on September 8, 1996. Surviving are three sons & wives, Clarence & Laura Reynolds of Bloomfield, Jerrold & Carol Reynolds, Bobby & Belinda Reynolds all of Dexter; two daughters & husbands, Sherry & Terry Curtis of Chaffee, Melinda & Scotty Hendrix of Greenbriar; fourteen grandchildren; eleven great grandchildren; three sisters & husband, Rose McTurnan of Puxico, Marilyn & Ed Grimm of Bloomfield and Mary Hefner of McGee. Other relatives and friends also survive. She was preceded in death by two brothers, Vernon Adkison, Jr. and Lewis Adkison. Visitations will be held Tuesday, January 3, 2017, from 1:00 to 3:00 p.m. at Chiles - Cooper Funeral Home, in Bloomfield. Funeral services will be held on Tuesday, January 3, 2017, at 3:00 p.m. at the Chiles -Cooper Funeral Home in Bloomfield with Pastor Brad Moore of Advance officiating. Interment will follow in the Bloomfield Cemetery in Bloomfield with Chiles - Cooper Funeral Home of Bloomfield in charge of arrangements.
To order memorial trees or send flowers to the family in memory of Linda F. Reynolds, please visit our flower store.