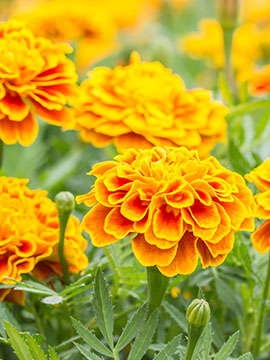 Lisa Shafer, daughter of the late Dennis and Shirley Faye Long Horton, was born in Flint, Michigan on January 8, 1962, and passed away at the St. Francis Medical Center in Cape Girardeau, Missouri on March 21, 2016, at the age of 54 years, 2 months and 14 days. Mrs. Shafer had lived in Malden and Parma, Missouri and for the past eight years she has lived in Miner, Missouri. She had worked as a cashier at MERS Goodwill. On October 24, 1988, she was married to Billy Shafer in Malden, Missouri. He preceded her in death on July 12, 2005. Surviving are her fiance', Randall Franks of Parma, Missouri; one son, William "B.J." Shafer of Dexter, Missouri; two daughters, Sarah Hopkins of Sikeston, Missouri, Ashley Ozbun of Parma, Missouri; six grandchildren; three sisters, Kimberly Kerr of Parma, Missouri, Linda Vance of Catron, Missouri, Tracy Steele of Malden, Missouri; one brother, Allen Horton of Poe, Missouri. Other relatives and friends also survive. Memorial services will be held on Saturday, April 9 , 2016, at 10:30 A.M. at the First General Baptist Church in Parma, Missouri. Friends may visit after 10:00 A.M.
To order memorial trees or send flowers to the family in memory of Lisa Schafer, please visit our flower store.