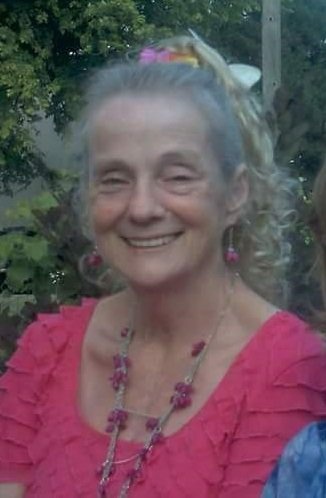 Lois Charline DeJournett of Bloomfield, daughter of the late Hugh Dewitt and Imogene Rogers DeBerry, was born in Kennett, Missouri on October 24, 1949, and passed away at the St. Francis Medical Center in Cape Girardeau, Missouri on March 8, 2018, at the age of 68 years, 4 months and 12 days.

Mrs. DeJournett had lived in Bloomfield, Missouri most of her life. She enjoyed collecting dolls and her family.

Visitation will be held on Monday, March 19, 2018, after 11:00 am at the Chiles-Cooper Funeral Home in Bloomfield until time for graveside services at 1:00 pm at the Bloomfield Cemetery with the Rev. James Malloy of Essex officiating.

To order memorial trees or send flowers to the family in memory of Lois Charline DeJournett, please visit our flower store.