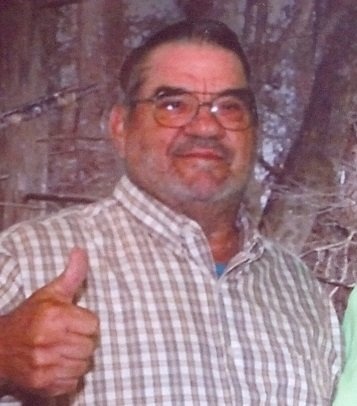 Lonnie Lee Mallory of Canton, Mississippi, son of the late Melvin and Irene Runyon Mallory, was born in Dudley, Missouri on August 31, 1947, passed away in Canton, Mississippi on June 11, 2018, at the age of 70 years, 9 months and 11 days.

Interment will follow in the Missouri Veteran's Cemetery in Bloomfield with full military honors. Chiles-Cooper Funeral Home of Bloomfield in charge of arrangements.

To order memorial trees or send flowers to the family in memory of Lonnie Lee Mallory, please visit our flower store.