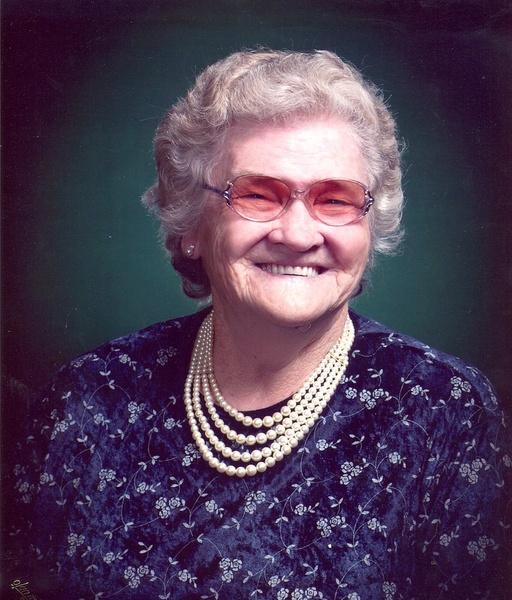 Louise Ellis of Edwardsville, Illinois, formally of Bernie, the daughter of the late Nathan Alexander and Cora Jane Fox Bennett, was born in Fisk, Missouri on December 4, 1927, and passed away at the Rosewood Care Center in Edwardsville, Illinois on June 19, 2018, at the age of 90 years, 6 months and 15 days.

Mrs. Ellis had lived in the Bernie area before moving to Illinois in 1998. She had attended the Calvary Baptist Church in Granite City, Illinois.

Funeral services will be held on Friday, June 22, 2018, at 11:00 a.m. in the Watkins & Sons Chapel in Dexter, Missouri with the Rev. Amos Johnson of Sikeston officiating.

Burial will be in the Bernie Cemetery in Bernie with Watkins & Sons Funeral Service of Dexter in charge of arrangements.

To order memorial trees or send flowers to the family in memory of Louise Ellis, please visit our flower store.