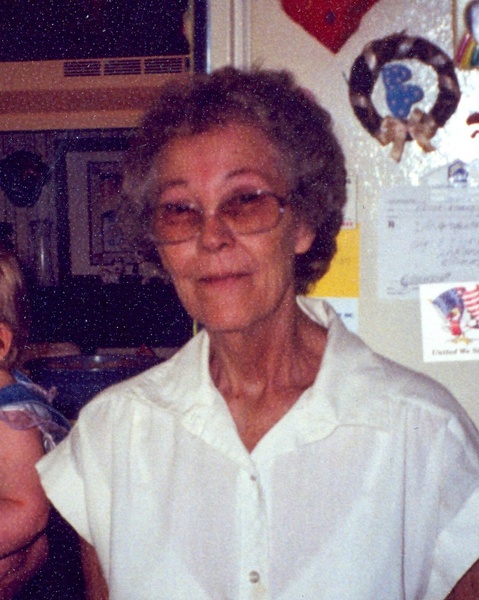 Lucille Pratt of Dexter, daughter of the late Crit and Mary Payton, was born on July 7, 1936, in Aid, Missouri and passed away at the Crowley Ridge Care Center in Dexter on December 19, 2017, at the age of 81 years, 5 months and 12 days.

She had lived in Amhurst, Ohio, Cabondale, Illinois, and California, but most of her life was spent in the Dexter area. She was of the Baptist faith.

She married Claude Pratt, in Piggott, Arkansas, he preceded her in death on September 8, 1966.

Funeral services will be held on Thursday, December 21, 2017, at 1:30 p.m. at the Watkins & Sons Funeral Home in Dexter with Rev. Gary Cooper of Swinton officiating.

Interment will be in the Harper Cemetery in Aid, Missouri with Watkins & Sons Funeral Service of Dexter in charge of arrangements

To order memorial trees or send flowers to the family in memory of Lucille Pratt, please visit our flower store.