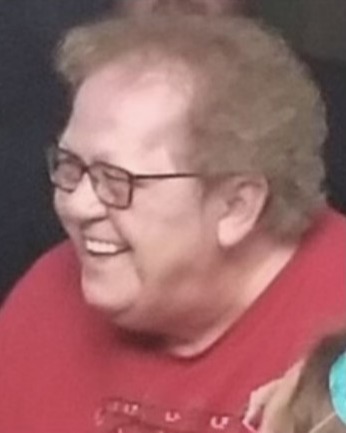 Mamie Elizabeth Bounds of Dexter, Missouri, daughter of the late Jo Ciclis Higdon and Bonnie Elizabeth (Hughes) Higdon was born on May 5, 1945, in Pollard, Arkansas, and  passed from this life on December 30, 2022,  in Dexter, Missouri, at the age of 77 years.
She lived in the Dexter area the last six years, but also lived in Flat River, Missouri and in Cottage Hill, Illinois. She was of the Baptist faith.  Mamie loved gardening, sewing, collecting any and all glass pieces and figurines. She was close to her family, especially spoiling her grandchildren. She never met a stranger and always carried a joyful smile with her to share with others.
Mamie was  married to Sherrell L. Bounds in Thayer, Missouri,  and remained married to him until his passing May 5, 2001.
Mamie retired shortly thereafter from being a glass maker, but still made the time to spoil those grandchildren.
Mamie is survived by one daughter, Teresa (Scott) Hartline of Dexter, Missouri; one brother, Ralpy (Penny) Higdon of Hillsboro, Missouri; one sister, Evelyn Bug Melton of Fisk, Missouri; two grandchildren, Tessa Lynn (Eric) Mead of Hillsboro, Missouri, Kevin Michael (Crystal) Parker Jr. of Essex, Missouri; seven great grandchildren, Ethan, Scarlett, Parker, Rilynn, Adilynn and Keaton Mead; Patrick Stallings and Lindsey Hendricks Stallings, as well as a host of family and friends.
She was preceded in death by her parents; her husband; one son, Randy Nelson Haggard; three brothers, Donald, Ernie, and Sonny Higdon; one sister, Joanne Thrasher.
A private memorial service will be held by the family at a time to be announced.

To order memorial trees or send flowers to the family in memory of Mamie Elizabeth Bounds, please visit our flower store.