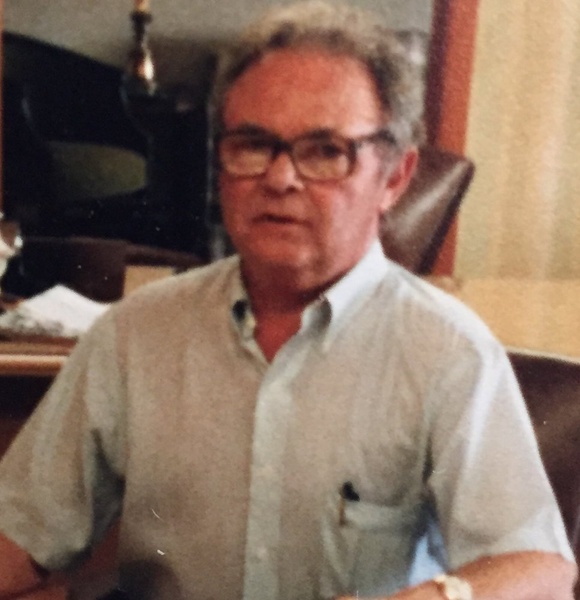 Walter Marsh Watkins of Dexter, son of the late Earl L. and Eunice Ellene Marsh Watkins, was born in Cash, Arkansas on September 10, 1928, and passed away at the Crowley Ridge Care Center in Dexter on January 18, 2018, at the age of 89 years, 4 months and 8 days.

Marsh had lived in Cash, Arkansas until he moved to Missouri. On July 9, 1946, he married Bobbie Lucius and she passed away on November 6, 1964. He owned and operated Watkins & Sons Funeral Home until his health forced him to retire. He was a member of the Dexter Rotary Club, enjoyed Cardinals baseball, and fishing with his friends. On March 10, 1983, he married Dixie White and she passed away on February 11, 2016.

Funeral services will be held on Saturday, January 20, 2018 at 1:00 p.m. at the Watkins and Sons Chapel in Dexter, Missouri.

To order memorial trees or send flowers to the family in memory of Marsh Watkins, please visit our flower store.