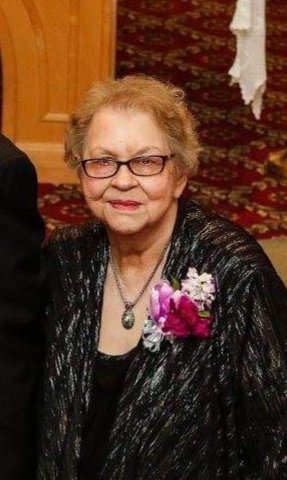 Mary Lou Houart of Bloomfield, daughter of the late Mona Olive and Lula Fry Crabb, was born near Puxico, Missouri on June 28, 1932, passed away at the Puxico Nursing Center in Puxico on January 6, 2019, at the age of 86 years, 6 months and 9 days.

Mary Lou had lived in Puxico and Bloomfield most of her life. She had worked at the Purolator factory in Dexter and she enjoyed reading.

Visitation will be held on Friday, January 11, 2019 after 10:00 a.m., until time of services at 11:00 a.m. at the Chiles-Cooper Funeral Home in Bloomfield with Darren Baker of Puxico officiating.

Interment will follow in the Brown Cemetery near Puxico with Chiles-Cooper Funeral Home of Bloomfield in charge of arrangements.

To order memorial trees or send flowers to the family in memory of Mary Lou Houart, please visit our flower store.