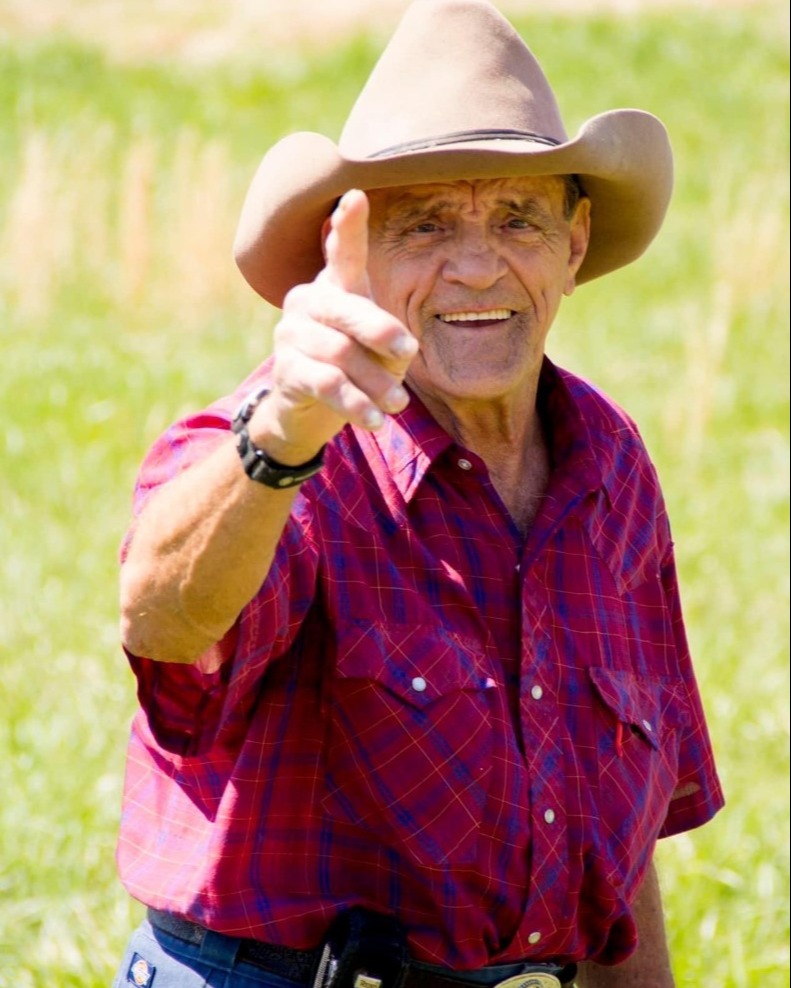 McMillan "Mac" Mallory of Dexter, Missouri, the son of the late Melvin and Irene (Runyon) Mallory was born on January 24, 1940, in Dudley, Missouri.  He passed from this life on December 31, 2022,  in Memphis, Tennessee, at the age of 82.
Mac had lived in the Stoddard County area most of his life. He was a United States Army Veteran. Mac was a retired carpenter. He was of the Protestant Faith and a member of the Living Waters Church of Bloomfield, Missouri.  Mac was a member of the Elks and also helped with the Meals on Wheels program.  He enjoyed hunting especially turkey and deer.  He loved horses, loved eating at Huddle House in Dexter, but most important, he enjoyed spending time with family and friends, especially his grandkids. Mac never met a stranger.
Mac is survived by one son, Jeff (Tabitha) Mallory of Winchester, Tennessee; and Don (Dena) Garner of Dexter, Missouri, who is like a son; seven grandchildren; four great-grandchildren; three brothers, Donald (Nellie) Mallory of Dexter, Missouri, Jim (Melissa) Mallory of Ocean Springs, Mississippi, Ken (Leyda) Mallory of Mary Esther, Florida; two sisters, June Teats of Dexter, Missouri, Ruth (Ken) Tippen of Bloomfield, Missouri; one sister-in-law, Alta Mallory of Canton, Mississippi; a special sweetheart, Joyce Lacy; and a life long friend, Clyde Mier, also fond of the Huddle House girls, several neices and nephews, and a host of family and friends also survive.
Mac was preceded in death by his parents; one son, Terry Mallory; one daughter-in-law, Debra Mallory; six brothers, Duane Mallory, Gerald Mallory, Dan Mallory, Charles Mallory, Dennis Mallory, and Lonnie Mallory; one sister, Irma Dellinger;.
Visitation will be held Wednesday, January 4, 2022 from 10:00 A.M. until the time of his service at 12:00 noon at the Watkins And Sons Funeral Chapel in Dexter, Missouri with Pastor Jim Hook officiating.
Interment will follow at Bloomfield Veterans Cemetery in Bloomfield, Missouri with Watkins And Sons of Dexter in charge of arrangements.
Watkins And Sons Funeral Service
info@watkinsfuneralhome.com or phone 573-624-3548

To order memorial trees or send flowers to the family in memory of McMillan "Mac" Mallory, please visit our flower store.