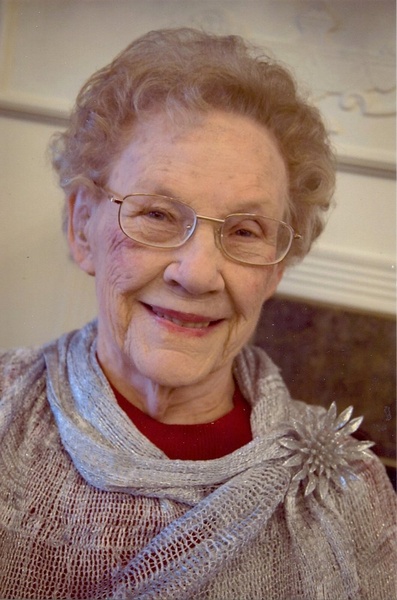 Mertie G. Cates of Dexter, daughter of the late Leland Moses and Gracie Deck Linville, was born on June 2, 1920, in Bloomfield, Missouri and passed away at the Cypress Point Skilled Nursing Center in Dexter on December 18, 2017, at the age of 97 years, 6 months and 16 days.

She had lived in the Bloomfield and Dexter area all of her life. She was a member of the New Bethel General Baptist Church and enjoyed quilting, gardening, puzzles and listening to the Bible on tapes.

Visitation will be held on Thursday, December 21, 2017, after 10:00 a.m. until time for services at 11:00 a.m. at the Watkins & Sons Funeral Home in Dexter with Rev. Steve Tippen of Bloomfield officiating and Rev. Gerald Hart of Bertrand assisting.

Interment will be in the Bloomfield Cemetery in Bloomfield, Missouri with Watkins & Sons Funeral Service of Dexter in charge of arrangements.

To order memorial trees or send flowers to the family in memory of Mertie G. Cates, please visit our flower store.