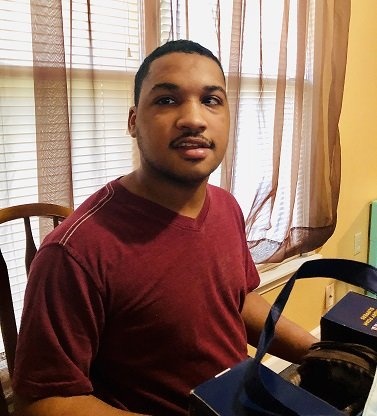 Milan Jeffery Thompson of Sikeston, son of Jeff Thompson and Tamika Renee Booker, was born in Sikeston, Missouri on July 22, 1996 and passed away at the Missouri Delta Hospital in Sikeston on June 5, 2019, at the age of 22 years, 10 months and 14 days.

Milan grew up in the Sikeston area he went to Crow Methodist church. He loved being outside, singing and riding his scooter.

Interment will follow in the Macedonia Cemetery in Malden, Missouri with Watkins & Sons Funeral Service of Dexter, Missouri in charge of arrangements.

To order memorial trees or send flowers to the family in memory of Milan Jeffery Thompson, please visit our flower store.