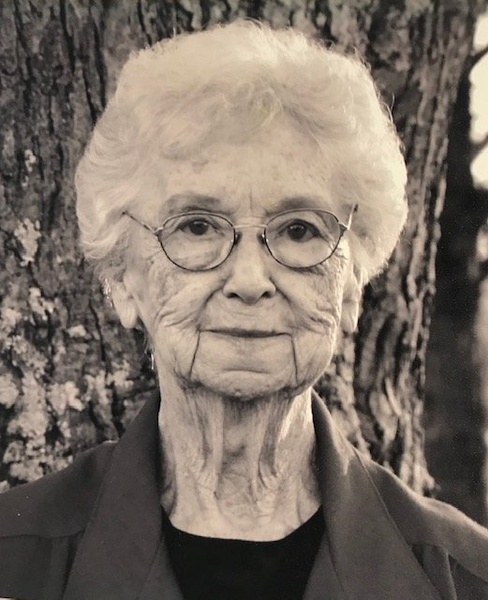 Mildred Palmer of Bloomfield, daughter of the late Schuler and Elsie Lelar Bolen Walker, was born in Bloomfield, Missouri on August 28, 1923, passed away at the Southeast Hospital in Cape Girardeau on January 15, 2019, at the age of 95 years, 4 months and 18 days.

Mildred had lived in the Bloomfield area all of her life. She had attended the Mt. Pisgah General Baptist Church in Aquilla. She enjoyed cooking and taking care of her family.

Surviving are one son, Jim Palmer of Dexter; two daughters & son-in-law, Elsie & Jim Fry and Kathy Hyslop all of Bloomfield; five grandchildren; two great grandchildren. Other relatives and friends also survive. She was preceded in death by one daughter, Barbara Gaines and two grandchildren.

Visitation will be held on Friday, January 18, 2019 after 10:00 a.m., until time of services at 11:30 am. at the Chiles-Cooper Funeral Home in Bloomfield with Terry Berry of Bloomfield officiating.

To order memorial trees or send flowers to the family in memory of Mildred Palmer, please visit our flower store.