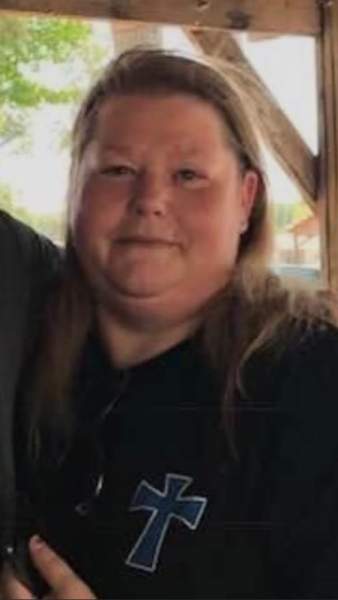 Mindy Darby of Morley, daughter of Tryce Ann Mashburn Miller and late Danny Wayne Mosley was born on June 26, 1977, in Paragould Arkansas, and passed away at the Southeast Health Hospital in Cape Girardeau, Missouri on August 28, 2020, at the age of 43 years, 2 month and 2 days. She lived in Dexter area most of her life and worked in the Home Health Care Profession she moved to Morley about 4 months ago. Mindy was married to William Darby on June 25, 2011 in Dexter, Missouri she was of Christian Faith. Surviving her is husband, William Darby of the home; two daughters, Tori Darby of Dexter, and Daisy Darby of the home. two brothers, Shannon Mosley of Dexter, Missouri and Gary Mosley of Huntsville, Texas; two sisters Amy Mosley of New Madrid, Missouri, and Christina Jimenez, of Memphis Tennessee. Other relatives and friends survive. She was preceded in death by her father Danny Mosley. Visitation will be held on Wednesday, September 2, 2020 from 11:00 am to 2:00 pm. at the Watkins & Sons Funeral Home. Funeral service will be held on Wednesday at 2:00 pm with Rev. Steve Kleffer of Essex, Missouri and Rev. Earl Hagy of St. Louis, Missouri officiating with the Watkins and Sons Funeral Home of Dexter will be in charge of all the arrangements.
To order memorial trees or send flowers to the family in memory of Mindy Darby, please visit our flower store.