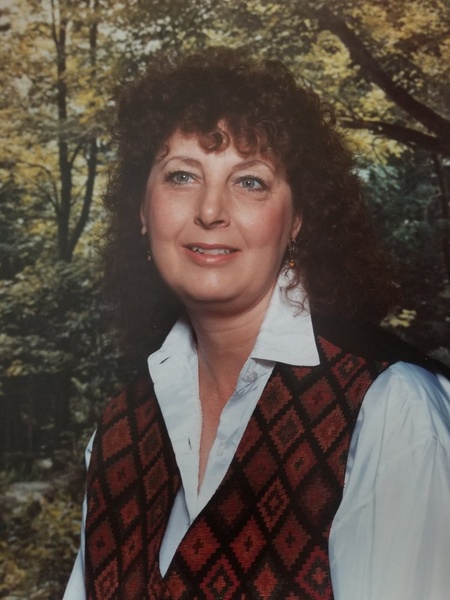 Nancy had lived in Bloomfield until moving to Bolivar in 2010. She was a retired beautician and had attended the First General Baptist Church in Bloomfield.

On June 26, 1966, she was married to Walter Junior Tilley in Idalia, Missouri. He preceded her in death on March 13, 2012. Nancy was also preceded in death by her brothers, Wayne Gaines and Ray Woods.

Friends may visit on Friday, January 5, 2018, from 9:00 am until time of services at 11:00 am at the Chiles-Cooper Funeral Home in Bloomfield with Rev. Ronnie Stevens of Bloomfield officiating.

Interment will follow in the Missouri Veterana's Cemetery in Bloomfield, Missouri with Chiles-Cooper Funeral Home in charge of arrangements.

To order memorial trees or send flowers to the family in memory of Nancy Maxine Tilley, please visit our flower store.