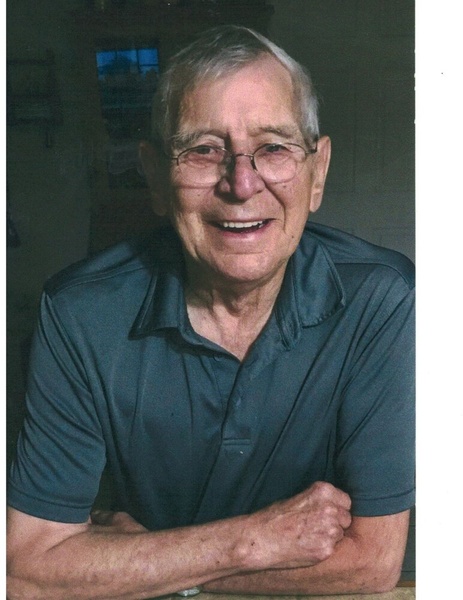 Ollie Merle Fox of Bernie Missouri, son of the late Ollie Franklin and Pearl (Davis) Fox was born on August 29, 1943 in Essex, Missouri. He passed from this life on July 31, 2022 in Cape Girardeau, Missouri at the age of 78. Ollie had lived in Bernie the past several years as well in Lemont, Illinois. Ollie retired about 24 yrs ago from being a tree surgeon. He truly enjoyed doing word puzzles, word games, hunting and fishing and most of all was a practical joker. Along with that he was also a very generous person who thought of others more than he did himself. Ollie is survived by one son Jason Fox of Vancouver, Washington; three daughters Christine (Michael Sydello) Fox of Bernie, Missouri; Teresa (Russell) Stockman of Villa Park, Illinois; Rena Fox of Bolingbrook, Illinois; one brother Larry Fox of Dexter, Missouri; one sister Leatrice Joy Swinger of Dexter, Missouri. A host of family and friends also survive. Ollie was preceded in death by his parents; two sisters Helen Miller and Marceda Ann Wyman; one grandson Ryan Namon Bugbee. Visitation will be held on Tuesday August 2, 2022 from 5 till 7 P.M. until the time of service at the Watkins And Sons Funeral Home in Dexter, Missouri. Funeral service will be held Tuesday August 2, 2022 at 7 P.M. at the Watkins And Sons Funeral Home in Dexter, Missouri with Pastor Charles Robertson of Bloomfield officiating. Watkins And Sons Funeral Service info@watkinsfuneralhome.com or phone 573-624-3548
To order memorial trees or send flowers to the family in memory of Ollie Merle Fox, please visit our flower store.