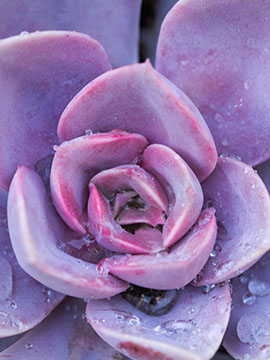 Opal Gasser of Arlington, Tennessee, daughter of the late Alonzo and Irene Strong Waldrup, was born in Crowder, Missouri on October 23, 1920, and passed away at the Methodist North Hospital in Memphis, Tennessee on October 2, 2019, at the age of 98 years, 11 months and 9 days.

She had lived in Dudley, where she and her husband were farmers, until moving to Arlington, Tennessee in 1997. She attended the Methodist Church and was a member of the Eastern Star.

Surviving are one son, David Gasser of Cape Girardeau; one daughter, Anita Richardson of Arlington, Tennessee; eight grandchildren; fifteen great grandchildren; and four great great grandchildren. Other relatives and friends also survive. She was preceded in death by two sons, Lonnie Gasser in 1956; John Gasser in 2018; one grandson; and two sisters, Fleta Jones and Johnnie Reed.

Funeral services will be held on Saturday October 5,2019 at 2:30 pm at the Watkins & Sons Chapel in Dexter with the Rev. Steve Tippen of Bloomfield officiating. An Eastern Star service will be held before the service on Saturday.

Interment will follow in the Bloomfield Cemetery in Bloomfield, Missouri with Watkins & Sons Funeral Service of Dexter in charge of arrangements.

To order memorial trees or send flowers to the family in memory of Opal Waldrup Gasser, please visit our flower store.