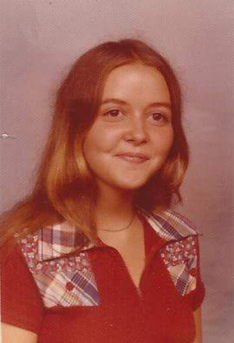 Patricia Faye Freed of Dexter, daughter of the late Clarence Rufus and Nora Lee Gribble Powell, was born on September 29, 1963, in Poplar Bluff, Missouri and passed away at her home in Dexter, Missouri on August 11, 2018, at the age of 54 years, 10 months and 13 days.

She had lived in Dudley and Wappapello before moving to Dexter seven years ago. She was of the Baptist faith and enjoyed being outdoors.

In November of 1980, she married Richard "Rick" Freed.

Visitation will be held on Tuesday August 14, 2018, after 12:00 p.m. until time of memorial services at 3:00 p.m. with Junior Smith of Darnell, Arkansas officiating.

Memorial donations to help the family may be made to Watkins & Sons Funeral Service, Inc.

To order memorial trees or send flowers to the family in memory of Patricia Faye Freed, please visit our flower store.