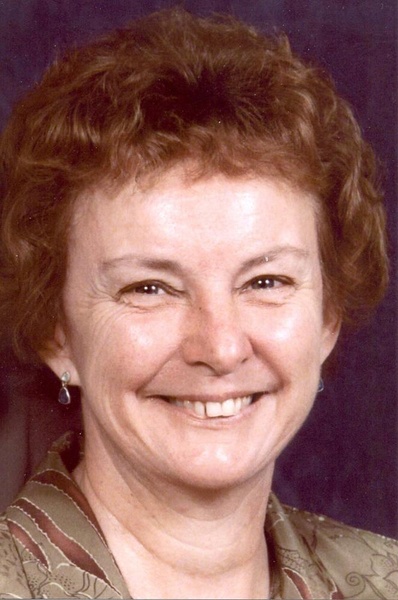 Patricia Kidd-Johnson of Essex, daughter of Rocellia Goin Duncan and the late Roscoe Duncan, was born in Sikeston, Missouri on March 10, 1950, and passed away at the Missouri Delta Medical Center in Sikeston, Missouri on June 11, 2016, at the age of 66 years, 3 months and 1 day. Patty had lived in Dexter most of her life and in Essex the past several years. She had worked at Tyson Foods early in lfe and then became a stay at home mom. She had attended the Dexter Assembly of God Church. On December 31, 1969, she was married to Billy D. Kidd, Sr. and he preceded her in death on January 10, 2003. On November 16, 2003, she married Cletus "John" Johnson. Surviving are her husband, Cletus "John" Johnson of Essex; two sons & wife, Billy D., Jr. & Deanna Kidd of Dexter, Michael Kidd of Cape Girardeau; her mother, Rocellia Goin Duncan of St. Charles, Missouri; three grandchildren; three sisters, Yvonne Gibbs of St. Charles, Missouri, Yvette McCurry of Harrison, Arkansas, Shelly Reagan of Virginia. Other relatives and friends also survive. She was preceded in death by two brothers, Tom & Jim Goin Friends may visit on Tuesday, June 14, 2016, after 11:00 a.m. at the Lighthouse Christian Center in Dexter, Missouri with services to follow at 1:00 p.m., Rev. Tim Russell of Dexter will officiate. Interment will follow in the Caroline Dowdy Cemetery near Dexter, Missouri. Watkins & Sons Funeral Home in Dexter, Missouri in charge of all arrangements
To order memorial trees or send flowers to the family in memory of Patricia A. Kidd Johnson, please visit our flower store.