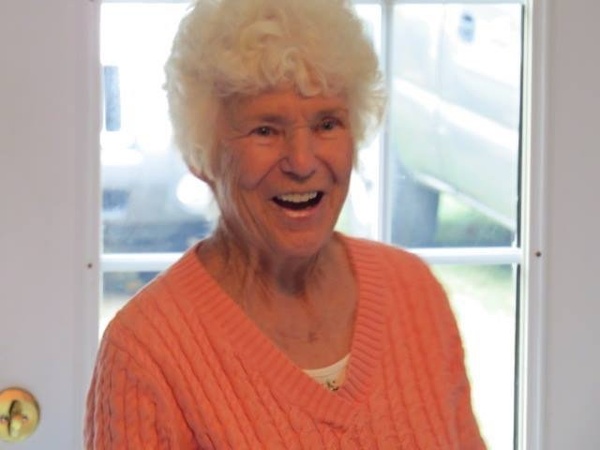 Pauline Brown, formerly of Puxico, Missouri, daughter of the late Finis High and Ethel (Dennis) Lawson, was born October 22, 1934, in Imboden, Arkansas and passed away on November 13, 2019, at the Fountain View Manor in Granite City, Illinois at the age of 85 years and 22 days.

Pauline had lived in St John, MO before moving to Puxico, MO where she spent 41 years. She was a member of the New Life Baptist Church in Wappapello and had been a member of the Friends of the Community. She enjoyed flowers, trees and being out in nature and her family & church.

Funeral services will be held at 10:00 a.m. on Saturday November 23, 2019, at the Watkins & Sons Chapel in Puxico with the Rev. Harold Sitze and Rev. Bruce Pittman officiating.

Interment will follow in the Puxico Cementery with Watkins & Sons Funeral Service of Puxico in charge of arrangements.

To order memorial trees or send flowers to the family in memory of Pauline Brown, please visit our flower store.