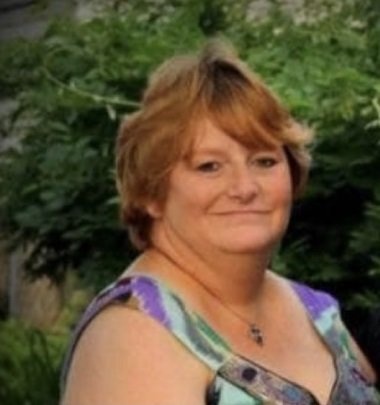 Penny L. Johnson of Bloomfield, daughter of the late Billy Gene and JoAnn Olive Flecther Jarrell, was born in Poplar Bluff, Missouri on November 11, 1966, passed away at the St. Francis Medical Center in Cape Girardeau, Missouri on November 29, 2019, at the age of 53 years, 0 months and 18 days.

Penny had lived in Bloomfield all of her life. She was Southern Baptist Faith and worked as a Truck Driver for BT Express in Sikeston.

On February 18, 2005, she married Donald Johnson in Kingston Tennessee.

Surviving are her husband, Donald Johnson of Bloomfield; one son Shaun Smith of Dexter, two brothers, Tony Jarrell, of Dexter, and Billy Jarrell of Dexter. Other relatives and friends also survive.

With Watkins & Sons Funeral Service of Dexter in charge of arrangements

To order memorial trees or send flowers to the family in memory of Penny Johnson, please visit our flower store.