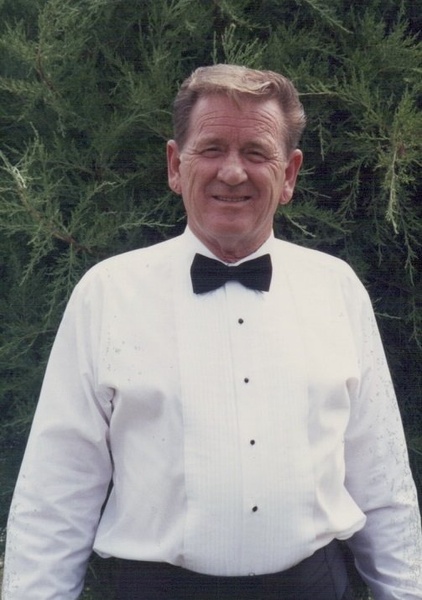 Robert Therman "Sonny" Arnold, son of the late Robert and Leora Arnold, was born in Zalma, Missouri, on November 4, 1936, and passed away at the Westchester House in Chesterfield, Missouri on March 12, 2018, at the age of 81 years, 4 months and 8 days..

Robert had lived in St. Louis, Melbourne, Florida and Poplar Bluff before moving to Chesterfield 6 months ago. He had been an auto body specialist and mechanic, working out of the Machinist Hall #777. He enjoyed old cars and motorcycles.

Interment will follow in the Bollinger County Memorial Gardens in Marble Hill, Missouri with Watkins & Sons Funeral Service of Puxico in charge of arrangements.

To order memorial trees or send flowers to the family in memory of Robert Therman Arnold, please visit our flower store.