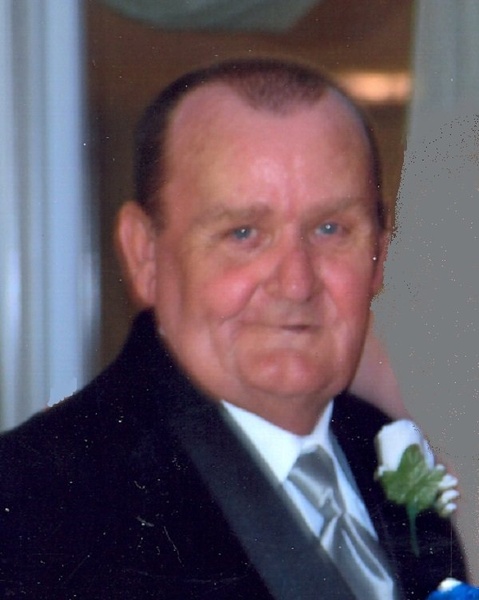 Robert Dale Matney of Dexter, the son of the late Robert Drew and Luzell B. Ashley Matney, was born near East Prairie, Missouri on December 6, 1946, and passed away at his home in Dexter on April 23, 2018, at the age of 71 years, 4 months and 17 days.

Robert had lived in Dexter most of his life. He had worked as a custodian for the IXL Handle Mill. He attended the Emmanuel Baptist Church and enjoyed working on lawn mowers and cars.

On May 13, 1977, he married Norma June Parker in Bloomfield, Missouri.

Surviving are his wife, Norma Matney of Dexter, Missouri; one son, Anthony Matney of Dexter; two daughters, Tonya Loafman and Angie Matney both of Dexter; four grandchildren; five sisters, Janie DeJournett, Verla Phillips and Brenda Richardson all of Dexter, Ruth Ann Scott of Bloomfield, Carolyn Hays of Morehouse; one brother, Mark A. Matney of Dexter. Other family and friends also survive. He was preceded in death by brother, Winford "Wimpy" Matney and three in infancy.

Friends may call at Watkins and Sons Funeral Service in Dexter after 11:00 a.m. on Friday, April 27, 2018. until time of services at 1:00 p.m. at the funeral home chapel with the Rev. Tim Russell of Dexter officiating.

Internment will be in the Dexter Cemetery with Watkins & Sons Funeral Service in charge of arrangements.

To order memorial trees or send flowers to the family in memory of Robert Dale Matney, please visit our flower store.