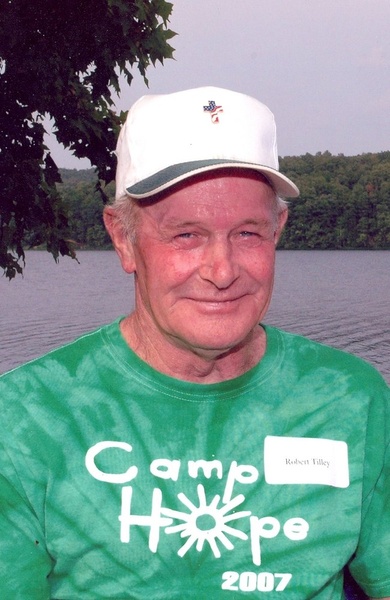 He had lived in St. Louis and near Essex before moving to Bloomfield in 1992. He retired as a truck driver and mechanic and also a farm worker. He was a veteran of the U. S. Army and enjoyed fishing, spending time with his family and friends and working on Race Cars.

Funeral services will be held at 2:00 p.m. on Friday, April 6, 2018, at the Watkins & Sons Chapel in Dexter with the Rev. Rick Breeden of Bloomfield, Missouri officiating.

Interment will follow in the Bloomfield Cemetery in Bloomfield, Missouri with Watkins & Sons Funeral Service of Dexter, Missouri in charge of arrangements.

To order memorial trees or send flowers to the family in memory of Robert "Bob" Tilley, please visit our flower store.