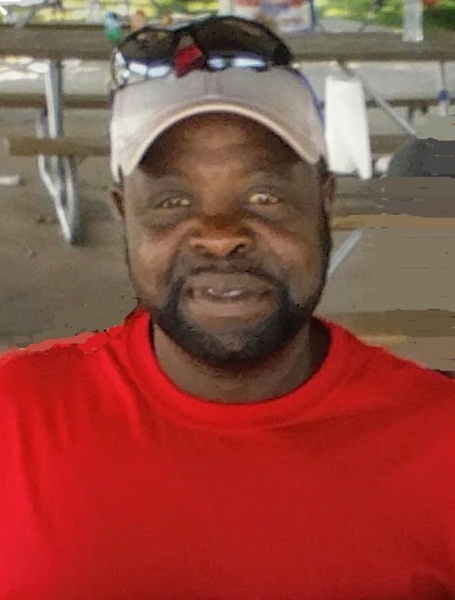 Robert Earl Waters of Parma, the son of the late Art Lee Waters Sr. and Margaret Carrie Waters, was born in Morehouse, Missouri on May 15, 1962, and passed away at the Southeast Health Center of Stoddard County in Dexter on September 3, 2018, at the age of 56 years, 3 months and 19 days.

He had lived in Parma most of his life. He had worked in farming and also for Arvin Manufacturing and SRG Manufacturing. He was a veteran of the U. S. Army.

Funeral Services will be held at 12:00 p.m. on Saturday, September 8, 2018, at the Watkins & Sons Chapel in Parma with Minister Amos Hampton of Sikeston, Missouri officiating.

Interment will be at 10:00 a.m. on Monday September 10, 2018 at the Missouri Veteran’s Cemetery in Bloomfield, Missouri with Watkins & Sons Funeral Service of Parma, Missouri in charge of arrangements.

To order memorial trees or send flowers to the family in memory of Robert Earl Waters, please visit our flower store.