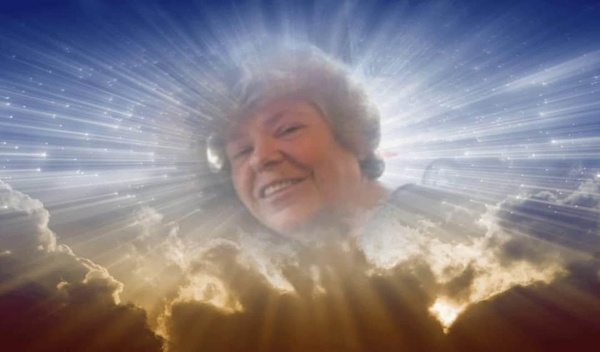 Sandra Kay Bayless of Dexter, the daughter of the late John Wilson and Sybil Beatrice Scott Hagy, was born in St. Louis, Missouri on August 24, 1950, and passed away on July 29, 2020, at the Poplar Bluff, Regional Hospital of Poplar Bluff, Missouri, at the age of 69 years. Sandy married Leonard Bayless, on 1970, in St. Louis, and he preceded her in death in 1978. She worked as a waitress and a homemaker and enjoyed baking , cooking and an a crafter. She had lived in Dexter for twenty five before that she lived in St. Louis. Surviving are her five daughters, Deanna Bayless of Wappapello, Lagina Kirkman of Gideon, Tonya Hammet, Brooke Hobson, and Breanna Hobson all of Dexter; seven sons James Hagy of St. Louis, Alfred Hagy of Dexter, Tommie Bequette of St. Louis, Willie Bequette of Dexter, Lee Bequette of St. Louis, Rex Bayless of St. Louis, and Cris Bayless of Dexter; three brothers, Earl Hagy of St. Louis James Hagy of Dudley, John Hagy of Morley; five sisters Nellie Runyun of Morley, Claudia Dowdy and Carolyn Fielder both of Dexter, Juanita Willoughby of Oklahoma, Wanda Latham of Morley. Other relatives and friends survive. She was preceded in death by her parents John and Beatrice Hagy; daughter Lisa Bayless; granddaughter Sandra Turner; grandsons Tommis Bequette and Charles Hammet; brothers, Earnest, Vincent, and Estel Hagy; sisters Vida Scott, Doris Price, and Cora May Magarian; Memorial Services will be held on Saturday August 1, 2020 at the Dudley Community Center, in Dudley, Missouri. with Watkins and Sons Funeral Service of Dexter in charge of arrangements. Online condolences may be sent to the family at www.watkinsfuneralhome.com Watkins and Sons Funeral Service info@watkinsfuneralhome.com or phone 573-624-3548
To order memorial trees or send flowers to the family in memory of Sandy Bayless, please visit our flower store.