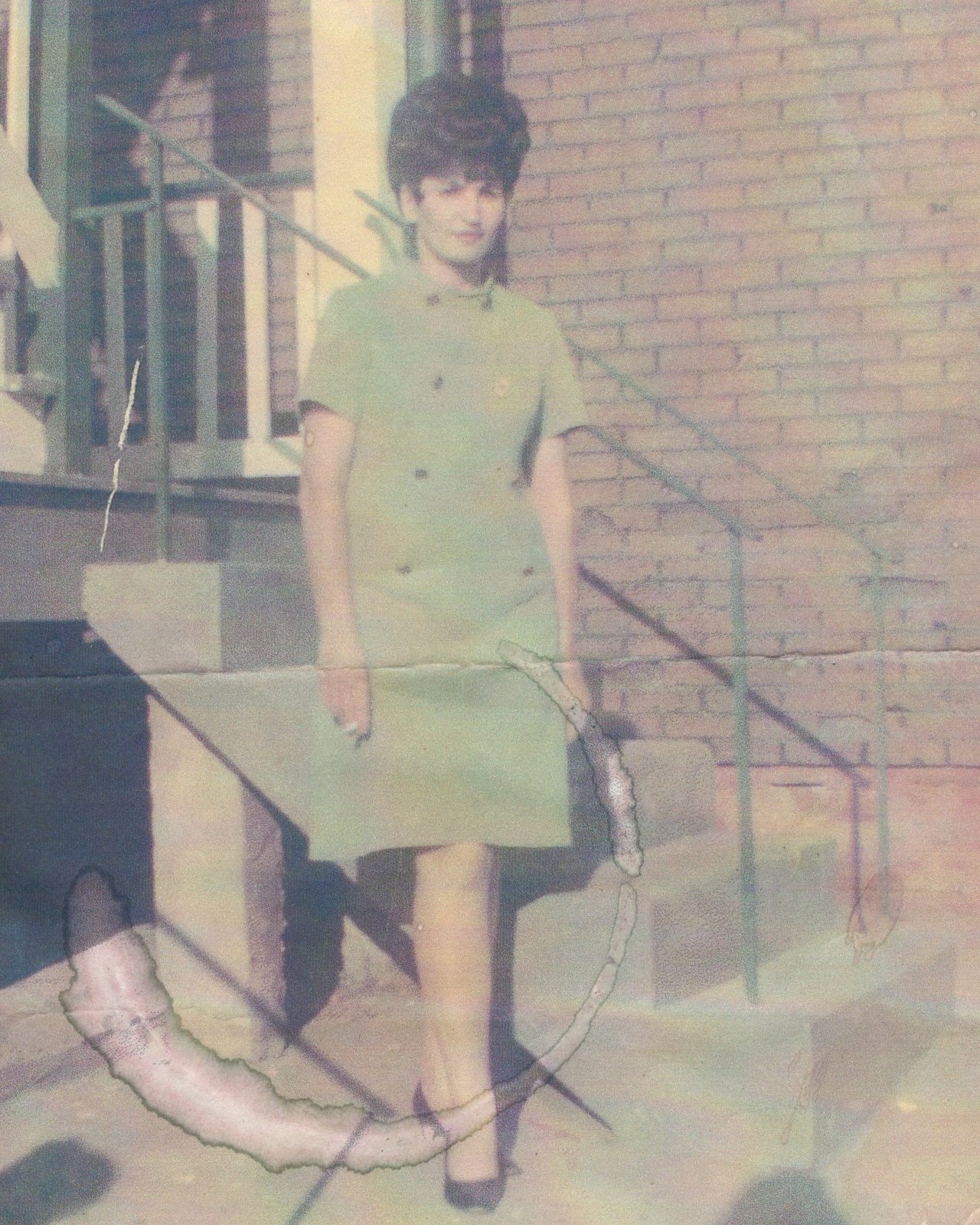 Shirley Lee Campbell of Bloomfield, Missouri, daughter of the late William and Arzula (Fortner) Burns  was born on January 22, 1936, at Clines Island, Missouri, and  passed from this life on January 17, 2023, in Bloomfield, Missouri, at the age of 86 years 11 months and 26 days.
She lived in the Bloomfield area the majority of her life.  Shirley attended the First Baptist  Church of Bloomfield.  She was a member of the Dexter Eagles, VFW Auxillary and the American Legion.  She loved watching westerns, making friends, spending time with her family especially spoiling her grandchildren.
Shirley is survived by two daughters, Donna Lynn O'Neal of Campbell, Missouri and Kimberley Ann Nevels of Bloomfield, Missouri; two brothers, Gene (Diane) Burns of Redding, California and Earl (Emma) Burns of St. Louis, Missouri; one sister, Mary Hollis of Poplar Bluff, Missouri; eight grandchildren and six great-grandchildren with one more on the way; five close friends, Michael Allen, Annie Livesay, Sandy Hyman, Vickie Smith and Vickie Eavers; as well as a host of family and friends.
She was preceded in death by her husband; two sons Vince Brian and Gordon Wade Noland; one sister Wanda Perry.
Visitation will be held Friday, January 20,  2023, from 6:00 to 8:00 P.M. with a Memorial Service following  at the Watkins And Sons Funeral Chapel in Bloomfield, Missouri, with Pastor Charlie Robertson of Bloomfield, Missouri, officiating with Watkins And Sons Funeral in charge of all arrangements.
Watkins and Sons Funeral Service
info@watkinsfuneralhome.com or phone 573-624-3548

To order memorial trees or send flowers to the family in memory of Shirley Lee Campbell, please visit our flower store.